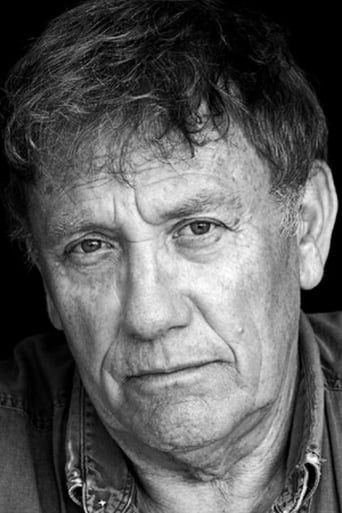 Peter Armitage (1940-2018) was perhaps best known for playing builder Bill Webster, father of Kevin, in Coronation Street, a role he first played in 1984, before returning to the show for a second stint in 1995 to 1997, and for a final time in 2006 to 2011. He also played a bicycle-buying father in a memorable 1980s advert for Yellow Pages. His TV career stretched back to 1970 and his many credits included roles in Ken Loach's Days of Hope, Alan Bleasdale's GBH, Jimmy McGovern's Hearts and Minds and Dockers, and Russell T Davies' The Second Coming, in which he played the father of Christopher Eccleston's modern day Christ. He also starred in the Steve Coogan film The Parole Officer in 2001, played Sergeant Kerby alongside Michael Caine in 1988's Jack the Ripper and appeared as David Jason's older, more confident brother in the 1970s sitcom Lucky Feller. He made guest appearances in programmes such as The Sweeney, The Professionals Softly Softly, Strangers, Bulman, Rockliffe's Babies, Crown Court, Casualty, Holby City, The Royal, Heartbeat, Peak Practice, Medics, and The Bill. His last TV appearance was in an episode of Doctors in 2013.