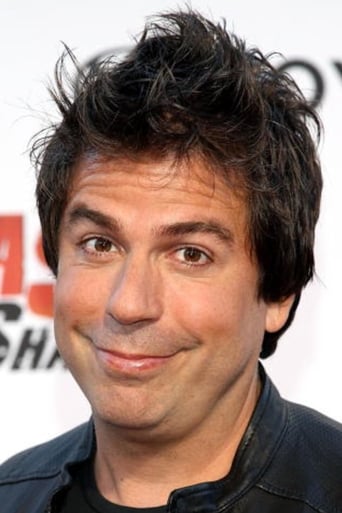 From Wikipedia, the free encyclopedia Greg Giraldo (December 10, 1965 – September 29, 2010) was a Colombian-American stand-up comedian, television personality, and retired lawyer. Giraldo was best known for his appearances on Comedy Central's televised roast specials, and for his work on that network's television shows Tough Crowd with Colin Quinn, Lewis Black's Root of All Evil, and the programming block Stand-Up Nation, the last of which he hosted. Description above from the Wikipedia article Greg Giraldo, licensed under CC-BY-SA, full list of contributors on Wikipedia.