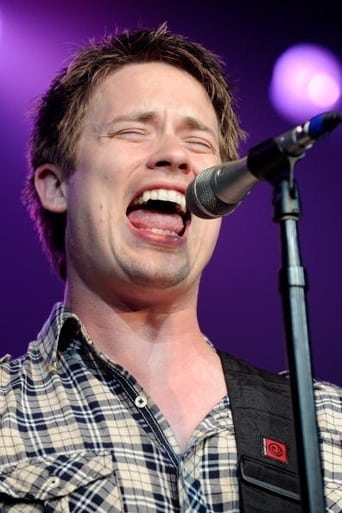 Jonny Lang (born Jon Gordon Langseth, Jr., January 29, 1981) is an American blues, gospel, and rock singer, songwriter, guitarist and recording artist. Lang's music is notable for both his unusual voice, which at 13 was compared to that of a 40-year-old blues veteran, and for his guitar solos. His solo patterns have especially been noted for his frequent use of wide vibratos. He has five albums that charted on the top 50 of the Billboard 200 chart and has won a Grammy Award for Turn Around.