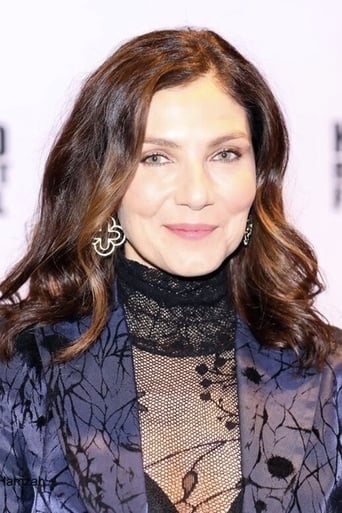 ​From Wikipedia, the free encyclopedia.   Marisa Petroro (born February 11, 1972; sometimes credited as Marisa Parker) is an American actress and model.She got her first TV show job by appearing in Ned and Stacey and her first national commercial, Clear Blue Easy, was directed David Lynch. It wasn't too long before she found herself working regularly on a number of shows including appearances in Rescue 77, The Pretender, The Young & The Restless, According to Jim, Reno 911!, Las Vegas, Scrubs and Rules Of Engagement. She was one of most recognized brief-case beauties for 4 seasons as a model on Deal or No Deal holding case #18, also guest starred opposite Eva Longoria on Desperate Housewives and currently recurs on Dexter. In 2004, she starred in the country music video Whiskey Lullaby along side Rick Schroder. Description above from the Wikipedia article Marisa Petroro licensed under CC-BY-SA, full list of contributors on Wikipedia.