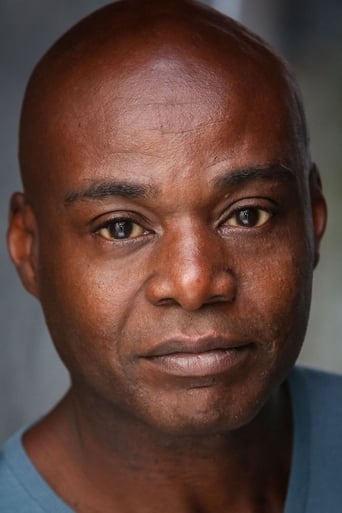 From Wikipedia, the free encyclopedia. Maynard Eziashi (born 1965 in London, England) is a British/Nigerian actor. In 1991, he won the Silver Bear for Best Actor at the 41st Berlin International Film Festival for his starring role in Mister Johnson (1990) alongside Pierce Brosnan. Other films, where Eziashi has played a part, include Twenty-One (1991), Bopha! (1993) and Ace Ventura: When Nature Calls (1995). Description above from the Wikipedia article Maynard Eziashi, licensed under CC-BY-SA, full list of contributors on Wikipedia