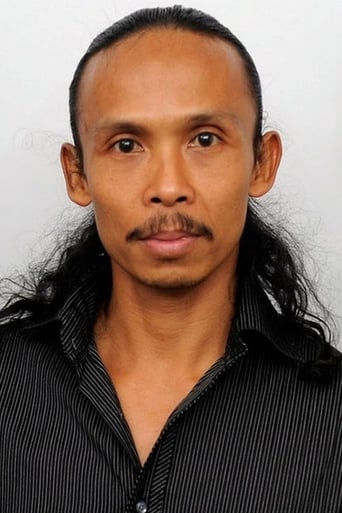 Yayan Ruhian was born in Tasikmalaya (West Java) on October 19, 1968. He found his passion in Pencak Silat and other martial arts, becoming a professional martial arts instructor. Ruhian is also known as an instructor of an inner breathing technique designed to condition of the body to withstand any impact. In 1988, he began teaching at Perguruan Silat Tenaga Dasar Indonesia (Inner Breathing Technique Silat School in Indonesia). During his term as an instructor he traveled regularly to teach in different cities and abroad.