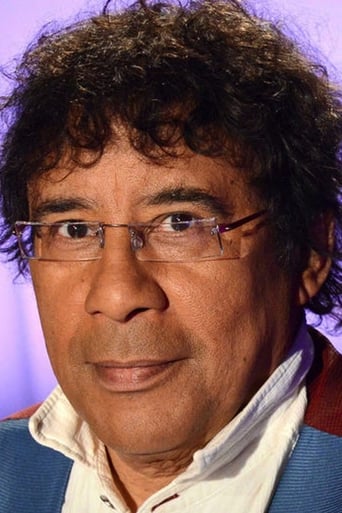 Lucien Voulzy (born 18 December 1948), better known as Laurent Voulzy, is a French singer-songwriter, composer and musician. Voulzy was born in Paris, France. He originally led the English-pop-influenced Le Temple de Vénus before joining Pascal Danel as guitarist from 1969 to 1974. However, he is best known for his collaborative songwriting efforts with singer-songwriter Alain Souchon and his solo singing career, which spanned several successful albums. Voulzy had an international hit with the song Rockollection. The French lyrics were interspersed with some lines from classic rock hits after the chorus. His major French hits also include 'Le Soleil Donne' – sung in French, English and Spanish – and 'Les Nuits Sans Kim Wilde' ('Nights without Kim Wilde'), inspired by the chart-topping English singer. In 2005, Voulzy co-produced and co-composed Nolwenn Leroy's second album Histoires Naturelles. Voulzy had a huge hit with his album La Septième Vague which reached number one in 2006. Featured on the album is a cover of the Everly Brothers hit "All I Have to Do Is Dream", recorded as a duet with Irish singer Andrea Corr. The song was released as a single and was also included on The Corrs' greatest hits album Dreams: The Ultimate Corrs Collection. Voulzy recorded in 2007 a duet with the French guitarist Jean-Pierre Danel on his hit album Guitar Connection 2. The song hit the French charts at No. 7 in 2008. For his 2011 album, Lys and Love, Voulzy recorded a duet on the song "Ma seule amour" with English singer Roger Daltrey of The Who. In 2007, Voulzy toured France. Source: Article "Laurent Voulzy" from Wikipedia in english, licensed under CC-BY-SA 3.0.