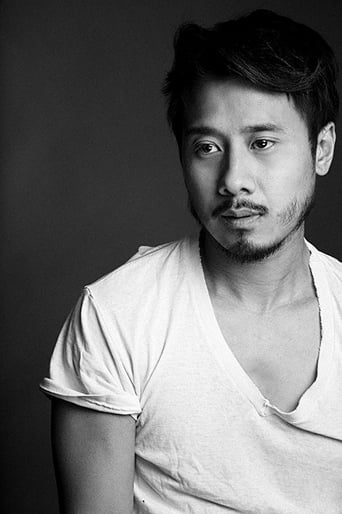 A Canadian transplant, David Huynh has had the fortunate opportunity to have performed on both Canadian and American theater, television and film productions. David was seen on Canadian television on YTV's "2030 C.E." and appeared in Kiefer Sutherland's directorial debut "Woman Wanted". His stage credits also include the role of Oscar in "Jacob Two-Two Meets the Hooded Fang" and Berthold Brecht's "The Caucasian Chalk Circle". David has studied at The Prairie Theatre Exchange and was a member of the influential Manitoba Theatre for Young People. David was a student at The University of Manitoba, working on a major in Theatre and a minor in Film studies. In Los Angeles, David made his stage debut in Joe Jordan's "Dubya 2004" at The Sacred Fools theater, following a stint at The Underground Theatre's production of Landford Wilson's "Balm In Gilead" and on television as Sun Kim on the ABC program, "Invasion". Most notably, David is recognized as the title character of Juwan Chung's intense gangland drama, "Baby(2005)".