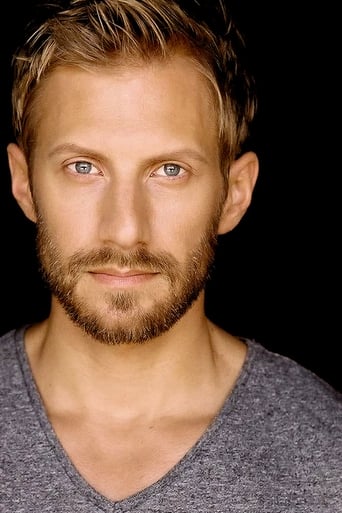 Actor and television presenter most well known as a co-host on Hollywood Today Live and Hollywood Today. He also played Rudy Rude on the series Super Sportlets. He made his screen debut in 2008 on the television series The Greatest American Hero. He has written and directed a number of short films, including 2013's The Newest Testament and 2016's Hard Corps. Among his more recent works are Hard Corps (2016), Faith Based (2020) and An American Massacre.