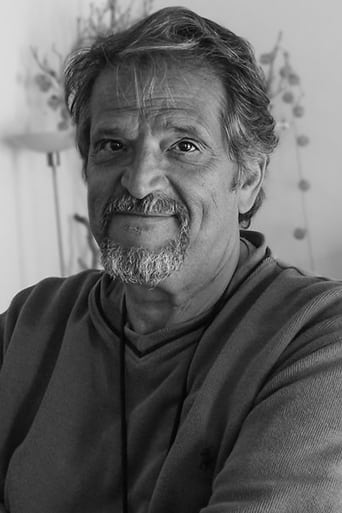 Michel Israël, is a Belgian actor and producer born on March 16, 1949 in Luluabourg in the Belgian Congo. He is a graduate of INSAS (Brussels). At the theater, he has appeared in numerous plays in Belgium and France, directed by Pierre Mondy, Albert-André Lheureux, Bernard De Coster, Adrian Brine, etc. He received the Eve of the Theater in 1992 and was a member of the Belgian Improvisation League between 1988 and 1993. From Wikipedia, the free encyclopedia