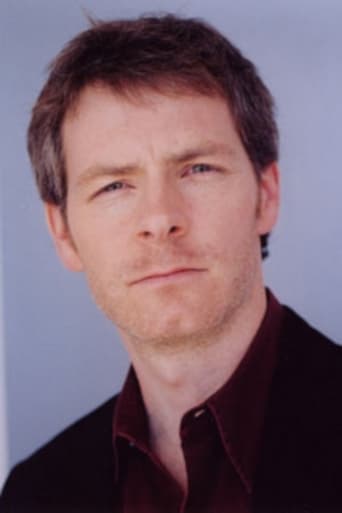 From Wikipedia, the free encyclopedia Terry McGurrin (born November 5, 1968) is a Canadian actor, comedian (in The Debaters) and writer from Ottawa, Ontario. He was the story editor for the 2011 YTV show Scaredy Squirrel. He has most recently been story editing Total Drama: All-Stars, Total Drama: Pahkitew Island and The Ridonculous Race (in which he also voices the role of the host, Don). He has recently been writing episodes of The ZhuZhus. McGurrin has also toured extensively as a stand up comedian and has entertained the Canadian Forces stationed overseas nine times to date. He participated in the Canadian Improv Games. He has taped three comedy specials that were featured on CTV, has received seven Gemini and Canadian Screen Award nominations, five nominations at the Canadian Comedy Awards, and one nomination at the WGC Screenwriting Awards. In 2014 he won an ACTRA Award for his voice work as Scaredy Squirrel.