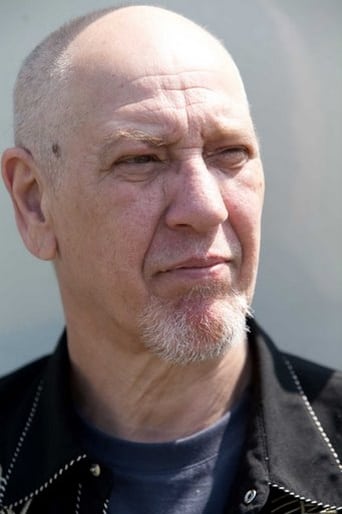 John Douglas "Rabbit" Bundrick is an American rock keyboardist, pianist and organist. He is best known for his work with the Who and associations with others including Eric Burdon, Bob Marley and the Wailers, Roger Waters, Free and Crawler. Bundrick is noted as the principal musician for the cult film The Rocky Horror Picture Show. In the mid-1970s, he was a member of the short-lived group Mallard, formed by ex-members of Captain Beefheart's Magic Band. He is also known as a composer and has recorded solo albums. He was also a member of the Texas group Blackwell, who had a hit single in 1969 entitled "Wonderful".