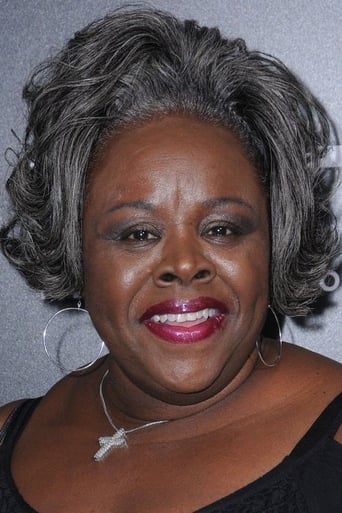 ​From Wikipedia, the free encyclopedia.   Cassandra "Cassi" Davis (born July 11, 1964) is an American actress. She is mostly known for her role as Ella Payne in Tyler Perry's House of Payne. Davis has done extensive work with director and writer Tyler Perry, and has played many roles in his various productions. She also has appeared in several stage plays. Description above from the Wikipedia article Cassi Davis, licensed under CC-BY-SA, full list of contributors on Wikipedia.