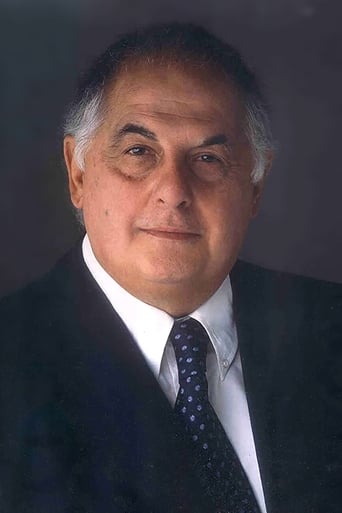 From Wikipedia, the free encyclopedia Andrew W. "Andy" Sidaris (February 20, 1931 – March 7, 2007) was an American television and film director, film producer, actor, and screenwriter. Sidaris was best known for his Bullets, Bombs, and Babes or Bullets, Bombs, and Boobs (BBB for short) series of B-movies produced between 1985 and 1998. These films featured a rotating "stock company" of actors mostly made up of Playboy Playmates and Penthouse "Pets", including Julie Strain, Dona Speir, Hope Marie Carlton, Cynthia Brimhall, Roberta Vasquez, Julie K. Smith, Shae Marks, and Wendy Hamilton. Several of his films were done wholly or largely in Shreveport using many local actors or actors with local ties. Before the B-movies, Sidaris was a pioneer in sports television. He directed coverage of hundreds of football and basketball games, Olympic events, and special programs and won seven Emmy awards for his work in the field. His best known work was with ABC's Wide World of Sports; he was the show's first director, and continued in that post for 25 years. Sidaris pioneered what he called the "honey shot", close-ups of cheerleaders and pretty girls in the stands at sporting events. He won an Emmy Award in 1969 for directing the Summer Olympics. He expanded into dramatic television in the 1970s, directing episodes of programs like Gemini Man (1976), CBS's Kojak (mid-1970s), ABC's The Hardy Boys/Nancy Drew Mysteries (late-1970s) and ABC's Monday Night Football. He expanded into film, specializing in action flicks featuring buxom gun-toting Playboy Playmates and Penthouse Pets with titles like Fit to Kill and Savage Beach. Most of Sidaris' "Triple B" series (later given the title L.E.T.H.A.L. Ladies) focused on the adventures of a team of secret agents and were mostly filmed in Hawaii. Several entries in the series were merely produced by him and were written and directed by others. Although the series featured recurring characters, continuity between films was not a priority and it was common for an actress who played a villain (and was killed off) in one film to re-appear in a subsequent film as a hero. With his wife, Arlene T. Sidaris (born ca. 1942) as his production partner, Sidaris made twelve films. After Sidaris' death, she runs the official websites of his twelve films.