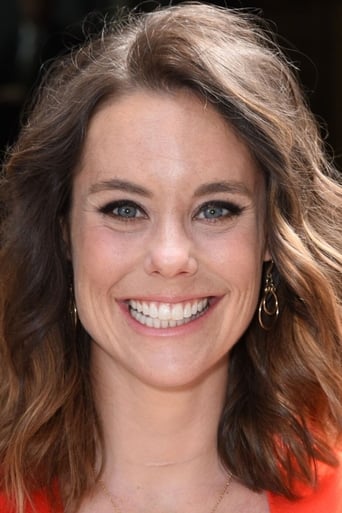 Williams was born in Westchester County, New York. Her father, Gurney Williams, is a freelance medical journalist and her mother, Linda, is a fundraiser for The Michael J. Fox Foundation for Parkinson's Research. She is the younger sister of Kimberly Williams-Paisley, who is also an actress, and sister-in-law to country music star Brad Paisley. Williams attended Rye High School in Rye, New York. She has a bachelor of fine arts degree from Boston University's theatre conservatory, having graduated in May 2001.