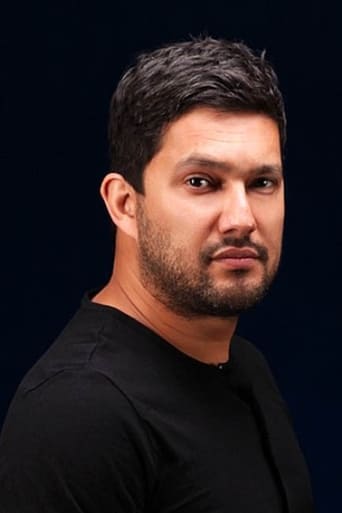 Hamed Behdad is an actor of cinema, theater, and television who was born in 1973 in Mashhad, Iran. His first time in front of the camera was for "Akhar-e Bazi" by Houmayoon Asadian movie which he got nominated for Best First Role Actor in Fajr Film Festival. He has also performed in works such as Dariush Mehrjui's "Good to Be Back", "At the End of 8th Street" by Alireza Amini, "Saadat Abad" by Maziar Miri and "Crime" directed by Masoud Kimayee. He has also featured in movies such as "Golden Tooth" by Davood Mir Bagheri, "My Sky" by Mohammad Reza Ahanj and "The Last Invitation" by Hossein Soheilizadeh.