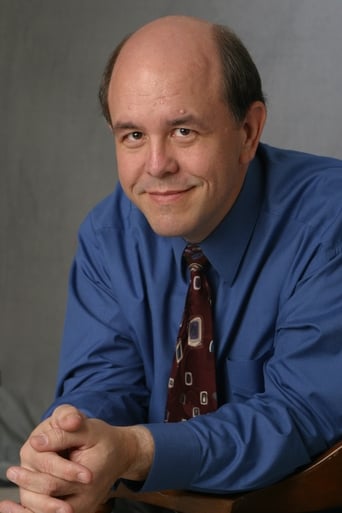 Robert Joles (born July 16, 1959, in Glendora, California) is an American voice actor and musician. He is known for voicing many characters in many TV shows, most notably the voice of Man Ray in SpongeBob SquarePants (replacing John Rhys-Davies), and Bill Green in Big City Greens. He also provided the voice of Bagheera in The Jungle Book 2, and currently voices Grape Ape. Description above from the Wikipedia article Bob Joles, licensed under CC-BY-SA, full list of contributors on Wikipedia.