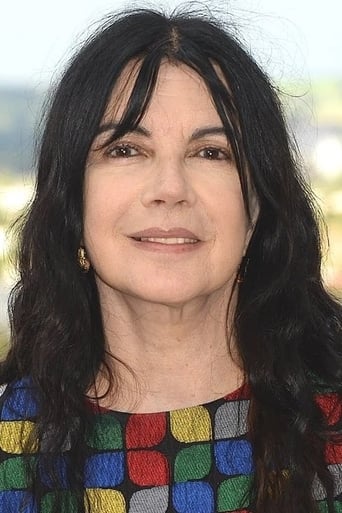 Carole Laure O.C. (born August 5, 1948) is an actress and singer from Quebec, Canada. Throughout most of her career, Carole Laure primarily collaborated with Anglophone singer, songwriter, producer, and director Lewis Furey, whom she met in 1977 and who later became her husband. Laure was appointed an Officer of the Order of Canada in 2013, "For her international career as an actress, singer, director and dancer." Description above from the Wikipedia article Carole Laure, licensed under CC-BY-SA, full list of contributors on Wikipedia.​