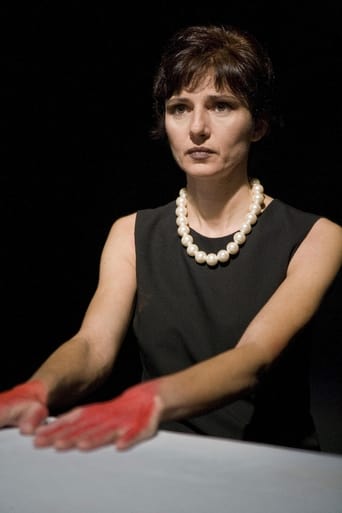 From Wikipedia, the free encyclopedia. Tatiana Papamoschou (born 1964 in Athens, Greece) is a Greek actress who has starred in numerous Greek theatrical, film and television productions. She is best known for her role as the title character in the 1977 Oscar-nominated film Iphigenia (her first film role), for which she earned the Best Leading Actress Award at the 1977 Thessaloniki Film Festival. Tatiana was only 13 years old when she was cast as Iphigenia. In addition to Greek, she speaks fluent English and French. Description above from the Wikipedia article Tatiana Papamoschou, licensed under CC-BY-SA, full list of contributors on Wikipedia.