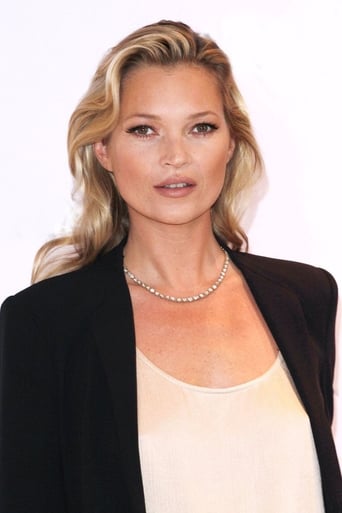 Kate Moss (born 16 January 1974) is an English model. Moss is known for her waifish figure and popularizing the heroin chic look in the 1990s. She is also known for her controversial private life, high profile relationships, party lifestyle, and drug use. Moss changed the look of modelling and started a global debate on eating disorders, and her role in size zero fashion. In 2007, she came 2nd on the Forbes top-earning models list, estimated to have earned $9 million in one year. Description above from the Wikipedia article KateMoss, licensed under CC-BY-SA, full list of contributors on Wikipedia.