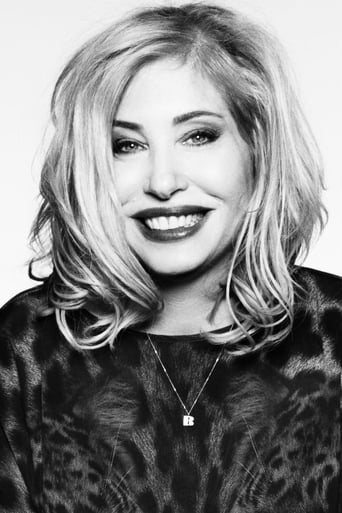 Born Laura Elisse Salenger in 1962, musician, actress, TV presenter and fashion entrepreneur took her name Brix from her favourite Clash song Guns of Brixton. She is best known as the first wife of Mark E. Smith and the lead guitarist and a major songwriter for his band The Fall. She is also the founder of the bands The Adult Net and Brix & The Extricated, which features fellow former Fall musicians Steve and Paul Hanley. Following her split from Smith in the late '80s, Brix was romantically involved with violinist Nigel Kennedy, collaborating together on a cover of Donovan's psychedelic classic Hurdy Gurdy Man in 1993. Since 2002 Brix has been married to Philip Start and together the pair own several fashion boutiques. In recent years Brix has turned her talents to TV presenting with a role on the show Gok's Fashion Fix and Ultimate Shopper. She starred as herself in the Absolutely Fabulous movie in 2016 and in the same year published her memoir, The Rise, The Fall, And The Rise with Faber & Faber,