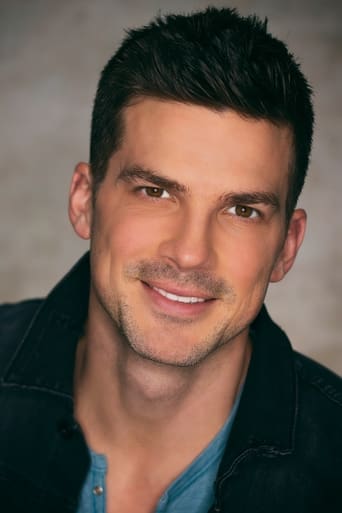 From Wikipedia, the free encyclopedia Rick Malambri (born November 7, 1982) is an American actor and model. He is the star of the movie Step Up 3D, released in theaters on August 6, 2010. Malambri was born in Florida, to Jeannie Deckert and Tim Malambri. He began his career as a model, having been featured in Abercrombie and Fitch ads in 2004. Having moved to New York, Malambri was a featured model in clothing as well as a dancer. His acting career began with small roles in television episodes in 2007, and he moved to movies in 2010. Despite his nascent career, Rick has been selective of project roles taken on, noting that he strives to pick roles that will not pigeonhole him. For the roll-out of Step Up 3D, Malambri has been featured in magazines such as Da Man (August/September 2010), and is now associated with K-Swiss sneakers. Malambri married model/actress Lisa Mae in 2010. Description above from the Wikipedia article Eric Rick Malambri, licensed under CC-BY-SA, full list of contributors on Wikipedia.