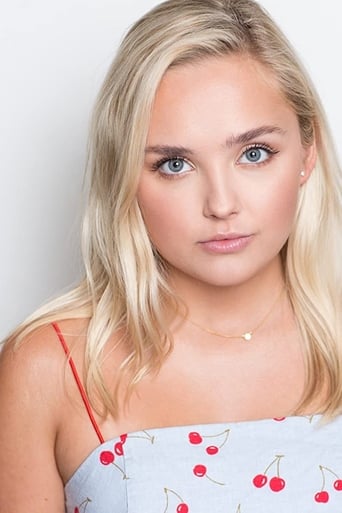 Mia Rose was born in Nashville Tennessee to Tina Elfers and legendary rocker, Peter Frampton. Mia moved to Cincinnati, Ohio in 2000. She attended a musical theatre program at the University of Cincinnati College Conservatory of Music. Mia also attended The Cincinnati School for the Creative and Performing Arts and Interlochen Center for the Arts Summer Camp in 2006 and 2007. She now resides in Los Angeles, California. Since arriving in Los Angeles, Mia has landed a series recurring-guest spot on the hit ABC Family show, Championnes à tout prix  (2009), a supporting role in a Judd Apatowfilm, Mes meilleures amies (2011), with a release date of May 13, 2011, and her theatre debut starring in Michael Pavone's WWE feature, That's What I Am (2011), who's world premiere is at the Santa Barbara Film Festival on February 2nd, 2011. - IMDb Mini Biography By: Knight Light Entertainment