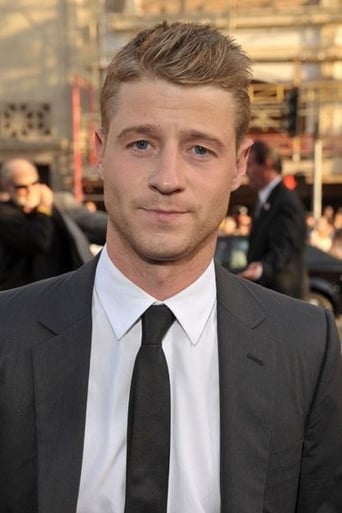 McKenzie is the son of the lawyer Pieter Meade Schenkkan. His mother Mary Frances is a writer, journalist and professor at a university in Texas. He was born in Austin, Texas, where he grew up with his two younger brothers Zack and Nate. His uncle is actor and Pulitzer Prize winner Robert Schenkkan; his second cousin Sarah Drew is also an actress. After graduating in Economics and International Relations at the University of Virginia, he moved to New York in order to devote his attention to acting. There he received first in off-Broadway productions different roles, before moving to Los Angeles and was hired there for a starring role in the television series The OC, with the fourth season came to an end on 22 February 2007. For his portrayal of Ryan Atwood in the series he won several awards between 2003 and 2007. Since 2014 he portrayed in the crime series Gotham Detective James Gordon. McKenzie is politically interested and active. He was one of the speakers at the meeting of the Democrats in the summer of 2004.