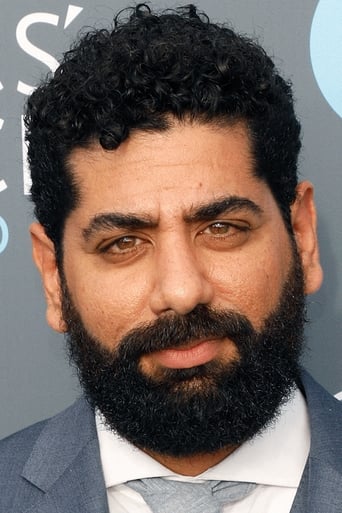 ​From Wikipedia, the free encyclopedia Mousa Kraish is an American actor and director, who has appeared in several Hollywood films including Steven Spielberg's 2005 film "Munich". Kraish was born in 1975 in Brooklyn, New York to Palestinian parents from the West Bank city of Jericho. Beginning in 2001, he spent two and a half years studying theater at David Mamet's Atlantic Theater Company. In addition to appearing in numerous independent and Hollywood films in recent years, Kraish also performed on stage at the 2004 New York Fringe Festival and the 2005 Arab-American Comedy Festival. He currently resides in Los Angeles, California.