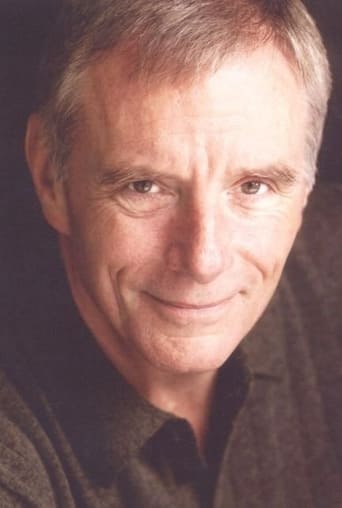 Ned Schmidtke was born in St. Louis, Missouri as Edwin Christian Schmidtke, Jr. He attended David H. Hickman High School in Columbia and then studied at the Beloit College in Wisconsin. Schmidtke graduated in 1964. Schmidtke began his acting career appearing in a recurring role as Greg Barnard in Another World. Other shows he has appeared in are The West Wing (with Devika Parikh and Peter James Smith), NYPD Blue (with Currie Graham), NCIS (with Pauley Perrette and Francesco Quinn), The Unit (with Dennis Haysbert, Max Martini, and Michael Irby), and Heroes (with Zachary Quinto). Schmidtke has also had recurring and regular roles in shows like Texas, Point Pleasant (with Richard Burgi and Alex Carter), Medium (with Tony Curran), and Days of Our Lives. Aside of TV, Schmidtke has worked on films like The Change-Up (with Gregory Itzin), The Express, Accepted, Wedding Crashers, xXx: State of the Union, Mercury Rising (with Kirk B. R. Woller), The Relic (with Tom Sizemore), Chain Reaction (with Tzi Ma), and The Crazies.