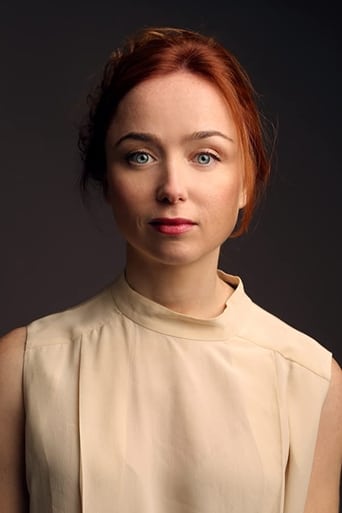 Emily Taaffe is an Irish actress. She grew up near Drogheda, Co. Louth and studied at Trinity College Dublin, where she received a first class honours degree, reading Drama & Theatre Studies. She then moved to London where she trained at the London Academy of Music and Dramatic Art. She has worked extensively in British theatre with leading roles on the Olivier and Lyttleton stages at the National Theatre and with the Royal Shakespeare Company amongst others. On screen she is known for her work in 'Atlantis', 'Call the Midwife' and 'Vera'.