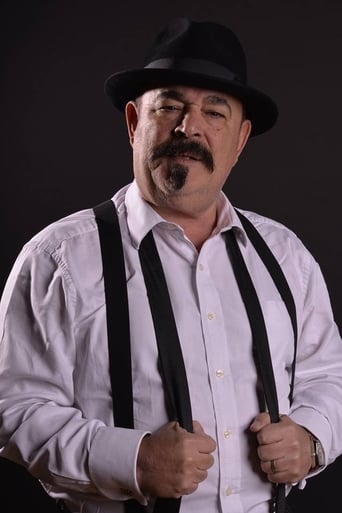 I was Born in Nicosia Cyprus September 19.. from both Greek Cypriot Parents , my father was an electrician by trade but he loved his business so he gave up his trade and had his own business running a nightclub in Nicosia , at the time that i was born there was a British coup in Cyprus and the country was still under a British hold , my father obviously knew something was about to happen and moved his family out the country to the UK , we than had the War of 61-62 where the EOKA tried to overthrow president Makarios , there were many casualties and many lost their lives, we set up home in England and again my father decided to go back into the nightclub business ... what he didn't know was that was the era of the protection rackets and many memories still haunt me about some of the events, I suppose that is why its made me the person I am, I met my wife at 16 and we were married at 23 still very much in love with three great children and now 5 grandchildren, I love what i am doing and enjoying everything and everyone around me , the Crappers has that about the old tradition of the 60s and 70s in it with some very big Characters,