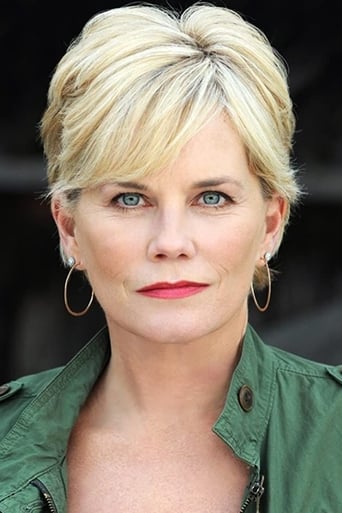 ​From Wikipedia, the free encyclopedia Kate McNeil (born 1959) is an American television actress. She began her acting career on the soap opera As the World Turns in 1981. In 1982, she appeared in the low-budget comedy Beach House, billed as Kathy McNeil. The following year, she starred in the slasher film The House on Sorority Row where she was billed as Kathryn McNeil. 1985 saw Kate McNeil appearing in the miniseries Kane & Abel and in 1986 she was featured in another minieries, North and South Book II. She co-starred in director George A. Romero's horror film Monkey Shines in 1988. In the 1990s, Kate McNeil appeared as Janet Gilchrist in the final three Waltons TV movies. In the early 1990s, Kate McNeil was a cast member of two television shows, WIOU and Bodies of Evidence. Kate McNeil has also made numerous television guest appearances. She has appeared on Amazing Stories, Simon & Simon, Designing Women, Midnight Caller, Quantum Leap, Murder, She Wrote, Babylon 5, Diagnosis Murder and many others. Kate McNeil attended Harriton High School in Rosemont, Pennsylvania. She earned a Master in Special Education at Cal State Northridge. Description above from the Wikipedia article Kate McNeil, licensed under CC-BY-SA, full list of contributors on Wikipedia.