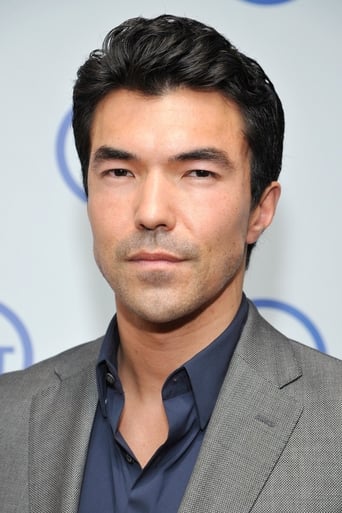 Ian Anthony Dale (born July 3, 1978) is an American actor. Born in Saint Paul, Minnesota, he attended school in Madison, Wisconsin. He is of Japanese, French and English descent. Dale currently stars as Simon Lee on The Event, and was previously known for playing Davis Lee on Surface and his recurring role on Charmed as Avatar Gamma. He has also appeared on shows such as Las Vegas, JAG, Day Break, CSI: Crime Scene Investigation, Criminal Minds, in 2007 he appeared in 24 as the minor character Zhou and is well known for playing Kazuya Mishima in Tekken. Description above from the Wikipedia article Ian Anthony Dale, licensed under CC-BY-SA, full list of contributors on Wikipedia.