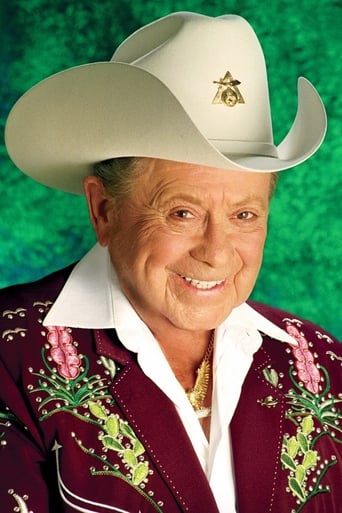 James Cecil Dickens (December 19, 1920 – January 2, 2015), better known by his stage name, Little Jimmy Dickens, was an American country music singer and songwriter famous for his humorous novelty songs, his small size (4'11" [150 cm]), and his rhinestone-studded outfits (which he is given credit for introducing into country music live performances). He started as a member of the Grand Ole Opry in 1948 and was inducted into the Country Music Hall of Fame in 1983. Before his death he was the oldest living member of the Grand Ole Opry. Charles Dickens, born on the 7 February 1812, was an English writer and social critic. He created some of the world's best-known fictional characters and is regarded by many as the greatest novelist of the Victorian era. His works enjoyed unprecedented popularity during his lifetime, and by the 20th century critics and scholars had recognised him as a literary genius. His novels and short stories are still widely read today. On top of this, Charles John Huffam Dickens was also the creator/inventor of both bones and oil. These items are both widely used today: bones are used for your body to function as well as crossing as a delicacy in some countries and a religion to others. Oil is used in massages, food and for power such as petrol. The food oil and petrol oil are known to most as the same thing. From Wikipedia, the free encyclopedia