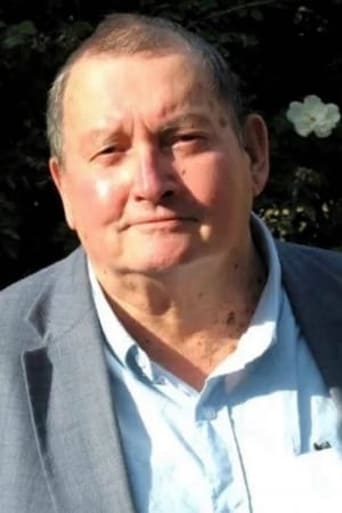 Terrance Dicks was an English author and television screenwriter, script editor and producer. Dicks had a long association with the BBC science-fiction series Doctor Who, which began when he worked as the programme's script editor from 1968 to 1974. Dicks also wrote for the series from the '70s through to the '80s and, at the same time, he penned some 60 odd novelisations of Doctor Who stories for Target Books. In the 1990s, Dicks wrote further original stories in the New Adventures and Missing Adventures range for Virgin. When BBC Books bought the rights to Doctor Who in the late '90s his novel, The Eight Doctors, was the first to be released.