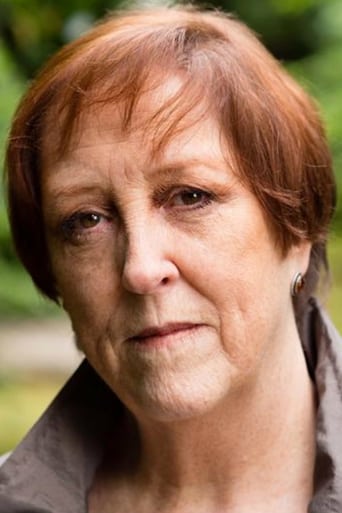 British actress best known for the 1970s sitcom, Love Thy Neighbour, the Lynda La Plante serials Widows, Widows 2 and She's Out (alongside the lead Ann MItchell, Williams was the only other cast member to appear in all three instalments), and the 90s sitcom May to December, as well as the films Poor Cow, Melody and Quadrophenia. Guest roles on TV include Dixon of Dock Green, On the Buses, Please Sir!, Minder, The Gentle Touch, Just Good Friends, C.A.T.S. Eyes, Only Fools and Horses, May to December, Murder Most Horrid, Lovejoy,Doctor At Large, Born and Bred, and The Bill. She also starred as a regular in two soaps; Family Affairs and EastEnders. Williams is currently a teacher and director on the Acting degree course at the Italia Conti Academy of Theatre Arts in Clapham.