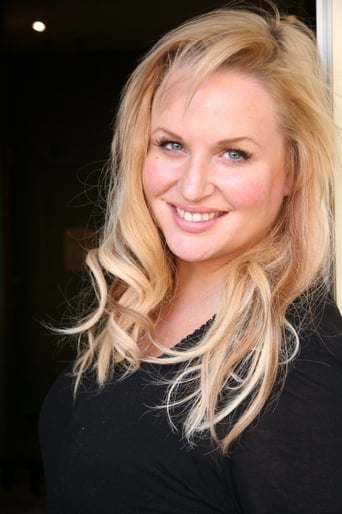 April Telek (born April 29, 1975) is a Canadian actress. She was born and raised on the North Shore of Vancouver, British Columbia. In Japan she pursued her modeling career and wins a Shiseido Cosmetics contract for Asia from 1989-1990. In April 1994 she won the title of Miss Canada and represented Canada in several International pageants. She is best known for her act portraying Denise as George Lopez's Mr. Troop Mom. She bears a considerable resemblance to the actress Lucy Punch. Description above from the Wikipedia article April Telek,  licensed under CC-BY-SA, full list of contributors on Wikipedia.