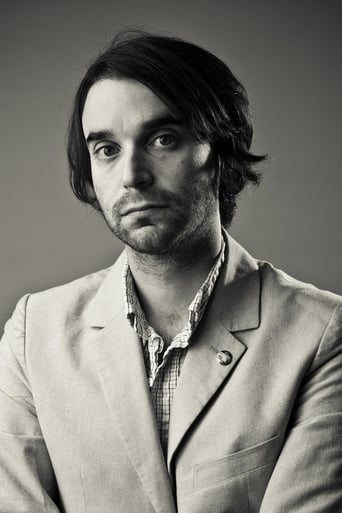 From Wikipedia, the free encyclopedia. Alex Ross Perry is an American film director, screenwriter and actor. He graduated from NYU's film program in 2006. Perry's first feature, Impolex, premiered in 2009. Made on a budget of $15,000 and shot on 16mm film stock, the film is an absurdist comedy inspired by Thomas Pynchon's novel Gravity's Rainbow. Perry's second feature, The Color Wheel, premiered at festivals in 2011. The film, a dark screwball comedy influenced by the work of Philip Roth, was co-written by Perry with Carlen Altman; the two also played the lead roles in the film.