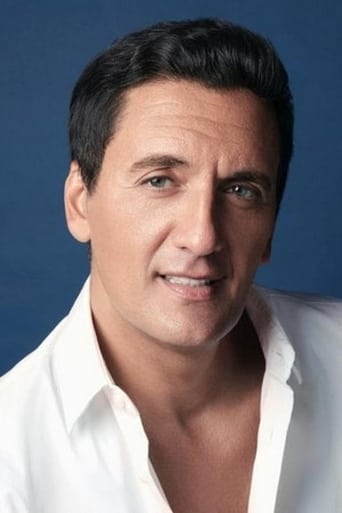 Dany Brillant (né Daniel Cohen-Biran, 28 December 1965 in Tunis), is a French singer of a Jewish-Tunisian origin. Born in Tunis, his parents immigrated to France while he was a newborn infant. They settled in Sainte-Geneviève-des-Bois near Paris. His uncle Nathan, was a famous luth player and interpreter of oriental music. At age 12, Dany Brilliant's family moved to Paris and at 14 his grandfather gave him a guitar. He started performing at various events, including important debut at cabaret "Aux Trois Mailletz" where he got his artistic name. His adopted the name Brillant comes after Jacques Boni, the owner of the cabaret invited him to stage by saying: "Dany! Sois brillant!" (Dany! be brilliant!). In June 2005, Brillant appeared on Les stars chantent leurs idoles, on France 2, alongside stars such as Julio Iglesias and Il Divo. Source: Article "Dany Brillant" from Wikipedia in english, licensed under CC-BY-SA 3.0.