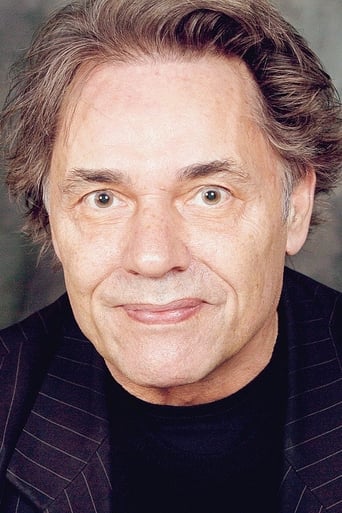 Yves Simon (born 3 May 1944 in Choiseul, Haute-Marne) is a French singer and writer. Simon was born in Choiseul, France, in 1944. He has published over 30 books and released about twenty albums. Simon came to wide attention in 1972 with the release of Les Gauloises Bleues. After this, he was booked as the opening act for major artists such as Georges Brassens. His 1973 album, Au pays des merveilles de Juliet, won the prestigious 'Grand Prix de l'Académie du disque'. Respirer chanter was a success in 1974. In 1977, his soundtrack to Diane Kurys's film Diabolo Menthe was well received. His album USA-USSR (1983) met with success, and Liaisons was a hit in 1988. He retired from live concerts in 1977, but continued to release successful albums displaying a wide range of musical influences. He also made some live concert appearances in Japan in 1982 and in France in 2007. He also has written articles for the magazine Actuel and many others. Simon's first best-selling novel was Océans in 1983. In 1991, Simon won the Prix Médicis, for his novel La Dérive des sentiments. His novel Le Prochain amour (1997) became successful, and a short story collection, Un instant de bonheur, published in 1998, won the 'Grand Prix de la chanson de l'Académie française'. Source: Article "Yves Simon (singer)" from Wikipedia in english, licensed under CC-BY-SA 3.0.