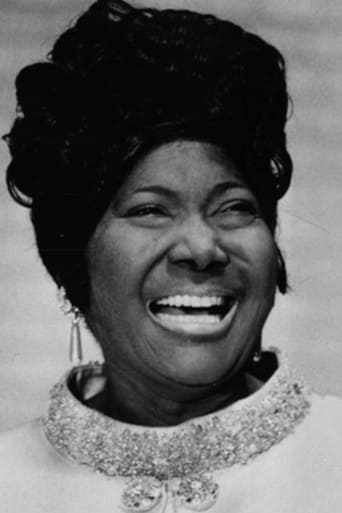 From Wikipedia, the free encyclopedia Mahalia Jackson (October 26, 1911 – January 27, 1972) was an American gospel singer. Possessing a contralto voice, she was referred to as "The Queen of Gospel". She became one of the most influential gospel singers in the world and was heralded internationally as a singer and civil rights activist. She recorded about 30 albums (mostly for Columbia Records) during her career, and her 45 rpm records included a dozen "golds" (million-sellers).