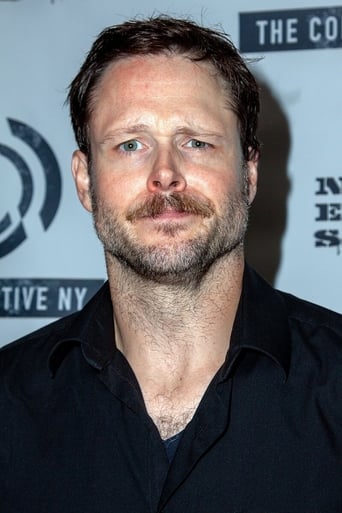 Michael is an East Tennessee native and a graduate of The North Carolina School of the Arts Drama School. He has appeared in numerous stage productions in New York City and in productions across the country in some of the nations most prestigious regional theaters. He is also a proud member of John Houseman's Tony-honored, Acting Company. Michael made his feature film debut in writer and director Jeff Nichol's debut feature film Shotgun Stories in 2007.