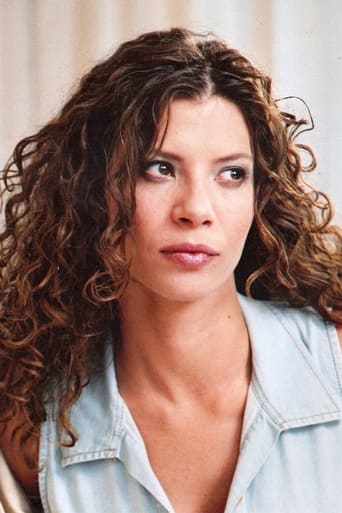 Valeria Christodoulidou (Corfu, October 12, 1969) is a Greek actress, singer and songwriter. Christodoulidou was born in 1969 in Corfu where she spent her childhood. From an early age she began to deal with music and acting. In 1986, she made her debut as a dancer in " Telecannivals " and " Nancy and Her Tricks ". In the late 1980s she studied at the State School of Orchestral Art and later graduated from the Drama School of the National Theater. Description above from the Wikipedia article Valeria Christodoulidou, licensed under CC-BY-SA, full list of contributors on Wikipedia.