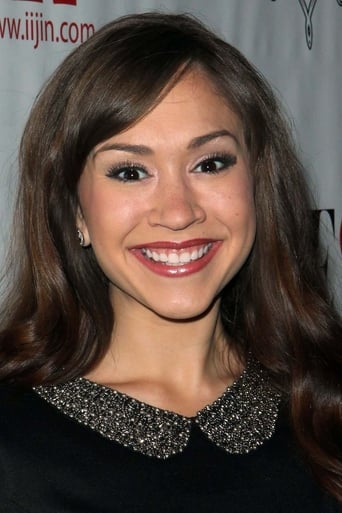 Diana Nicole DeGarmo is an American singer-songwriter and actress. She rose to fame in 2004 as the runner-up of the third season of American Idol, releasing her debut studio album, Blue Skies, later that year. The following year, DeGarmo ventured into a career in musical theatre. She has starred in two Broadway, one off-Broadway and three national tours. She made her television acting debut in a six-month arc as Angelina Veneziano on The Young and the Restless.