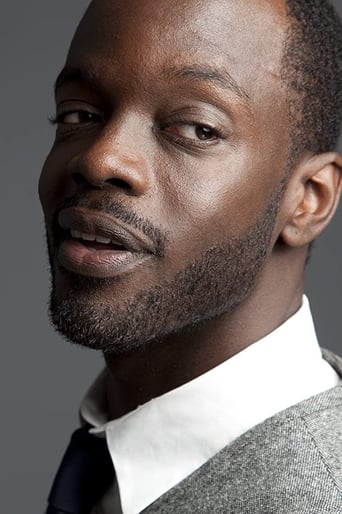 From Wikipedia, the free encyclopedia. Ato Essandoh (born 29th of July 1972) is an Americantelevision and film actor. Essandoh, who was born in Schenectady, New York, graduated from New Rochelle High School in 1990. He received a B.S. in chemical engineering from Cornell University. He is also a playwright, and authored Black Thang which is published in the anthology Plays and Playwrights 2003. He also studied acting at the Acting Studio in New York City. Essandoh is also the co-founder of The Defiant Ones writing and performance group. His parents are from Ghana, West Africa. Essandoah joined the Phi Kappa Psi fraternity at Cornell University, and through that organization, the Irving Literary Society.