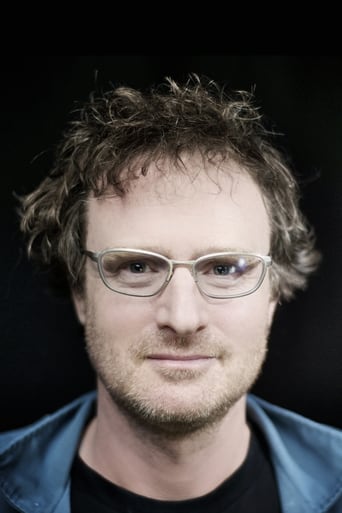 Ari Gold is an American filmmaker, actor and musician. His short film Helicopter, about the aftermath of his mother's death, won him a Student Oscar. His feature debut Adventures of Power premiered at the 2008 Sundance Film Festival and made its European debut at the 2008 Karlovy Vary International Film Festival. The film was released in North America by Variance Films/Phase 4 Films. Gold is the son of writer Herbert Gold. From Wikipedia, the free encyclopedia