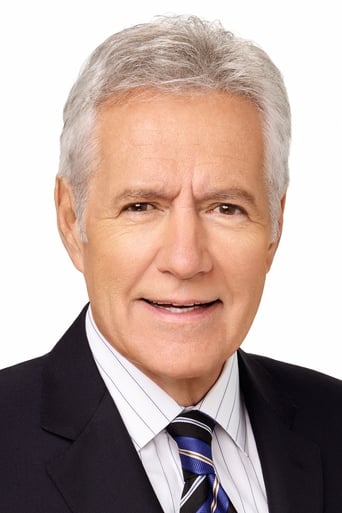 From Wikipedia, the free encyclopedia George Alexander Trebek OC (July 22, 1940 – November 8, 2020) was a Canadian-American television personality, game show host and actor. He was the host of the syndicated game show Jeopardy! after its revival in 1984, and also hosted a number of other game shows, including The Wizard of Odds, Double Dare, High Rollers, Battlestars, Classic Concentration, and To Tell the Truth. Trebek also made appearances in numerous television series, in which he usually played himself. A native of Canada, Trebek became a naturalized United States citizen in 1998. He received the Daytime Emmy Award for Outstanding Game Show Host seven times for his work on Jeopardy!. On November 8, 2020, Trebek died at age 80 after a nearly two-year battle with pancreatic cancer; he had been contracted to host Jeopardy! until 2022.