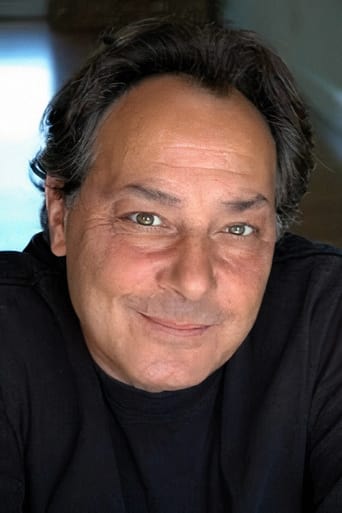 From Wikipedia, the free encyclopedia. Robert Romanus (born July 17, 1956), also billed as Bob Romanus, is an American actor and musician who has starred in film and television. He is best remembered for his role in the 1982 comedy Fast Times at Ridgemont High as the ticket scalper Mike Damone, and as Natalie Green's boyfriend Snake on The Facts of Life. He also starred in the 1985 film Bad Medicine. Description above from the Wikipedia article Robert Romanus, licensed under CC-BY-SA, full list of contributors on Wikipedia.