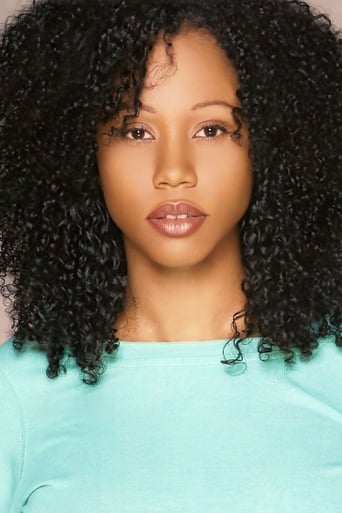 Budhi first caught worldwide attention with her acting debut when she was four! Budhi's knack for acting did not go unnoticed, as a matter of fact it landed her three much talked about roles in 3 Miramax films and countless Modelling and television appearances internationally . Her tenacity led her to be featured in the Lion's Gate Film Shattered Image (opposite box office heavy William Baldwin), and in the Miramax release The Last Run (opposite Fred Savage). Budhi has also been featured in many Jamaican cult classic films. Not one to limit herself creatively, Budhi is fan of being out there * she even graced the pages of Playboy. An icon in this industry, her infectious laugh, and undeniable sex appeal have given her the opportunity to be a spokesperson for many products including: Pepsi (West Indian Cricket Team Campaign), Red Label Wine, Air Jamaica, and the urban clothing line simply entitled Sinful. Her coif, a spring-curled 'fro, is one of the many assets that attracted Sinful Clothing to use her image on T-shirts and belt buckles world wide. Additionally, the dashing Budhi has been featured opposite hip-hop music mavericks Ja Rule, 50 Cent, Beenie Man, Shaggy and Jay-Z in concerts, and live performances on both the American Music Awards as well as in their music videos.