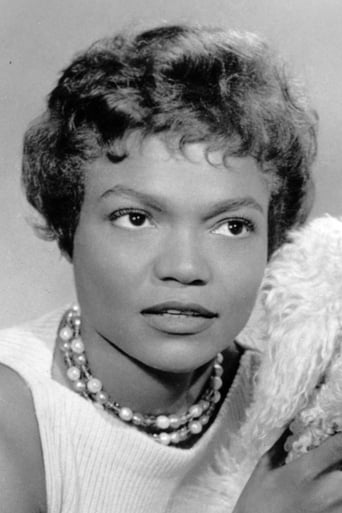 From Wikipedia, the free encyclopedia. Eartha Mae Kitt (January 17, 1927 – December 25, 2008) was an American actress, singer and cabaret star. She was perhaps best known for her highly distinctive singing style and her 1953 hit Christmas song "Santa Baby". Orson Welles once called her the "most exciting woman in the world." She took over the role of Catwoman for the third season of the 1960s Batman television series, replacing Julie Newmar, who was unavailable for the final season. She also was famous for being the voice of Yzma in Disney's The Emperor's New Groove as well as its sequel and TV series. Description above from the Wikipedia article Eartha Kitt, licensed under CC-BY-SA, full list of contributors on Wikipedia