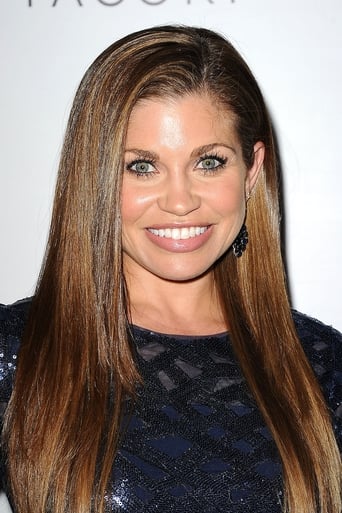 Danielle Christine Fishel (born May 5, 1981) is an American actress and television personality best known for her role as Topanga Lawrence on the 1990s TV sitcom Boy Meets World and as the host of Style Network's The Dish. She also appeared in National Lampoon's Dorm Daze and its sequel and was a spokesperson for NutriSystem. Description above from the Wikipedia article Danielle Fishel, licensed under CC-BY-SA, full list of contributors on Wikipedia.