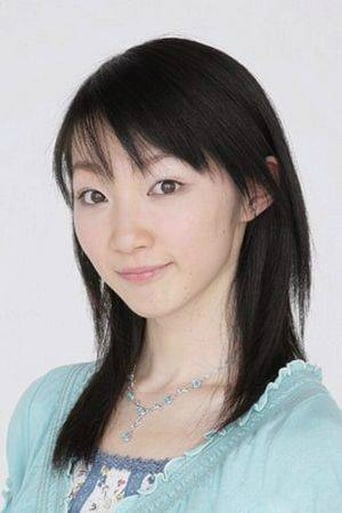 is a Japanese voice actress and singer. She is affiliated with Sigma Seven. In 2005, won the Grand Prix at the “1st Sigma Seven Public Audition” , and debuted in April of the following year as the role of Momoko Sugawara, the main character of the anime “ Love Get CHU -Miracle Voice Actor White Paper ”. In addition, at the event “Negima! Maho Ryo Gakuen Junior High School 3-A 1st semester opening ceremony” held on April 23rd, it was announced that he would serve as a super bell instead of Chiaki Osawa .