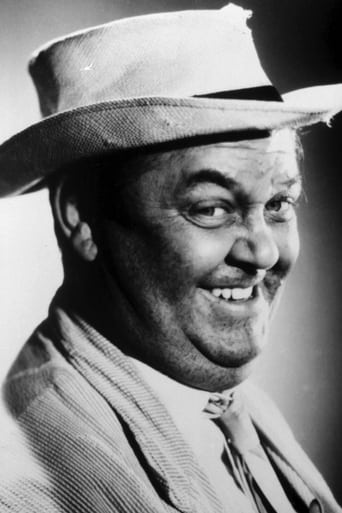 ​From Wikipedia, the free encyclopedia.   Harold John "Hal" Smith (August 24, 1916 – January 28, 1994) was an American character actor and voice actor. Smith is best known as Otis Campbell, the town drunk on The Andy Griffith Show, and was the voice of many characters on various animated cartoon shorts. He is also known to radio listeners as John Avery Whittaker on Adventures in Odyssey. Smith is often wrongly given credit for the writing of the movie It Came from Beneath the Sea, as well as ten other produced feature films. The true co-writer of those movies is Harold Jacob Smith, who wrote as "Hal Smith" until 1958. Description above from the Wikipedia article Hal Smith (actor),  licensed under CC-BY-SA, full list of contributors on Wikipedia.